The Gaia Prom 2008, known as Prom Crashers, was a Gaia Online event.

Prior to the event the staff created a bunch of promotional videos. And a manga update showed how the NPCs were getting ready for the event.

The event itself involved a prom themed atmosphere and took place in the flash space Map:Fanterious Hotel. The event's chaperon was NPC:Edy. There were various areas created specifically for the event and one area included a dance mini-game that involved the use of keyboard clicks. The event forum held multiple subforums for different discussions. And to top it off, shops were updated to stock promo themed items some of which were designed by fashion designer Christian Siriano of Project Runway.

The event was meant to conclude on May 18 but it was extended one more day, the 19th. 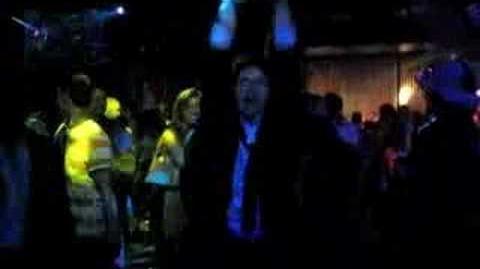 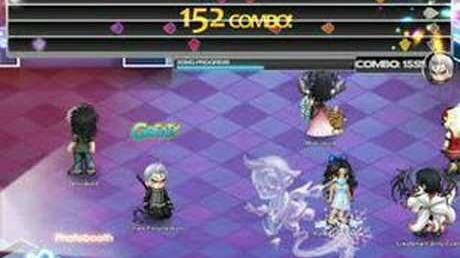 The elaborate set up for the event was well complimented. There was praise for the dance mini-game but there were issues with difficulty and syncing of arrows with songs.[2]

Some found issue with the sexual innuendos that was themed around the event. This included the song lyrics used in the mini-game.[3][4]

Retrieved from "https://gaia.fandom.com/wiki/Gaia_Prom_2008?oldid=181969"
Community content is available under CC-BY-SA unless otherwise noted.